I’m going to start off my blog with some thoughts for those who are considering moving to Swindon. I really do hope this helps someone who comes across it.

Are you moving to Swindon? Well I could see why as it’s a great place to live. It’s very central being right in the middle of London and Bristol. There is a great economy with a high employment rate but it’s just big enough to not be so busy you want out but not small enough to fell like a county town you want to leave.

In the grand scheme of things Swindon get practically zero press vs biggest cities in the southwest like Bristol and Bath. But that’s ok, we are happy to eat our slice of humble pie and be quite little Swindon. But don’t let that think there is nothing to do here. Swindon is full of magic!

We have crazy roundabouts just about everywhere! Including the crazy Magic Roundabout. Endless bars, pubs in the old town. The new Swindon is thriving with businesses and has attracted countless large first to headquarter their offices here.

It doesn’t matter what you are planning. If you move to Swindon I’m sure you will love it!

Where to Live in Swindon

So the first thing you might be asking is where you would want to live in Swindon. And simple answer is that it depends on the type of lifestyle you want. What you really want to avoid is any suburb starting with ‘P’. That’s some local knowledge that will help you out.

If you want expensive and classy the Swindon Old Town is a great place to settle. But if you need to drive to work this might cause problems and the council discourages car ownership here.

If you are looking for brand new then Witchelstowe is the place to be. 4,000 new properties have been built since 2008. Even buying a previously owned home means you are still in something practically brand new my UK standards with housing being 100+ years old at times. Witchelstowe is still close enough to the old town to be located quite central.

If you want to be a bit further away but still close go for Wroughton. This way you will get the balance of the country side by within 5 minutes, traffic permitting, you’ll be back in Swindon Old town.

When you move to Swindon you will want to hire a moving company that will make the trip from your home town. The though of having to drive a car or hiring a van to go back and forth between two cities and hours and hours of work to deal with the work a removal company could do for you seems quite mind numbing.

The Job Market in Swindon 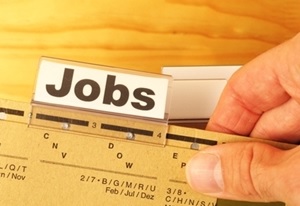 Swindon’s job market is well known for being on of the best in the UK. Swindon is rated the 4th best place to find a job within 60 days plus the average salary is above the norm in out little corner of the UK.

This is because a lot of major brands have setup show with national headquarters. And when companies need hundreds of staff and there are dozens of them. Well, you can just imagine with people coming and going in their jobs how that opens up as huge number of positions.

Some of the major brands who have headquarters in Swindon are:

You should have no problem finding a great paying job in Swindon.

The Living Cost in Swindon

Surprisingly Swindon is one of the best places to buy property. This shouldn’t be the case as when the job market is driven up property prices should rise but there is always an exception to the rule.

When it comes to the general cost of living Swindon I would say it’s on the lower end of the spectrum. I’ve personally lived the high life in London in the past. I’ve lived in Bristol, Manchester and also spent some time in Glasgow. Swindon is cheap compared to those major cities.

Officially, and take this with a grain of salt. Swindon is rated 15th of 57th cheapest places to live. Here is a local website that published an article that backs this. I’ve actually read this in a few other places. If you ask me it’s quite bang on! 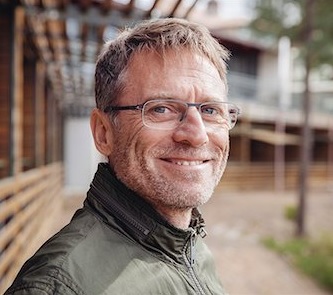 I started Swindon Trusted Businesses to help the local community find ‘real’ information on what to look out for when deciding on what local business to hire. 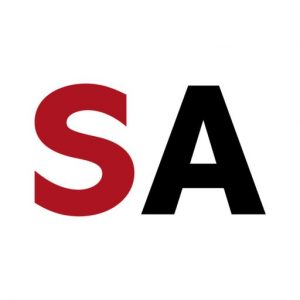